SBR rubber is a synthetic rubber and one of the most widely used types of rubber. Let us help you find the right type of rubber for your task. 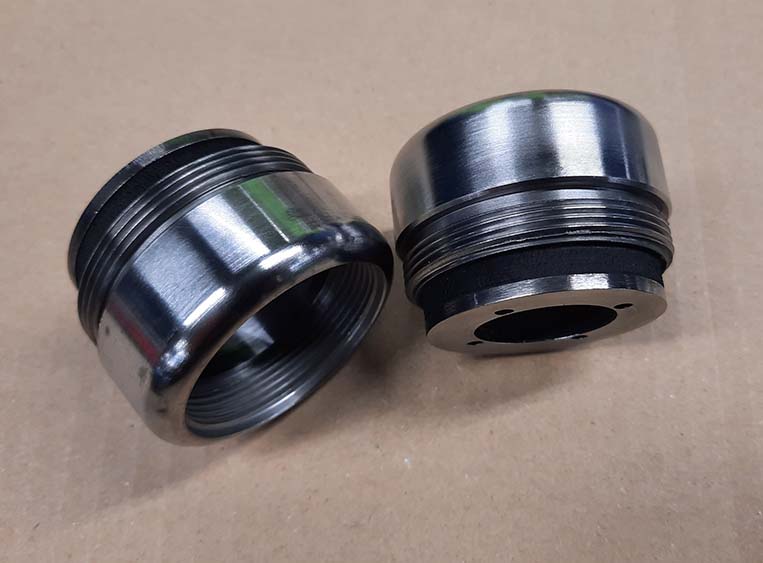 SBR or Styrene Butadiene rubber is one of the most widely used forms of synthetic rubber. SBR is durable, durable and form-retaining once treated.

SBR rubber is often measured against natural rubber, as the two types share many properties. However, SBR is far more durable and durable, and has thus gradually replaced natural rubber.

It is used in many different industries and for many purposes, and is produced today all over the world. The largest producer countries are China, the United States, Japan, South Korea and Germany.

Styrene butadiene rubber for many purposes

Styrene butadiene rubber is used for many purposes, including the production of car tires, belts, hoses, cable covers, flooring and insulation. SBR withstands Ozone better than Natural Rubber, and has a much better durability and abrasion resistance. The type is also used for vibration damping and buffers.

The rubber type was developed in Germany and the United States during World War II, when it was difficult to obtain enough natural rubber. It is prepared by polymerizing butadiene and styrene, hence the name, and then vulcanized with sulfur. Before the vulcanization, other reinforcing fillers can be mixed in to strengthen the rubber mixture.

SBR has poor resistance to oil and fuel, as well as poor weather resistance. It can be used at temperatures between -25 – 90 ° C.

Help with choosing the type of rubber? Contact us today.

We are ready to help you find the right type of rubber for your project. We always offer professional sparring and advice, based on our many years of experience.